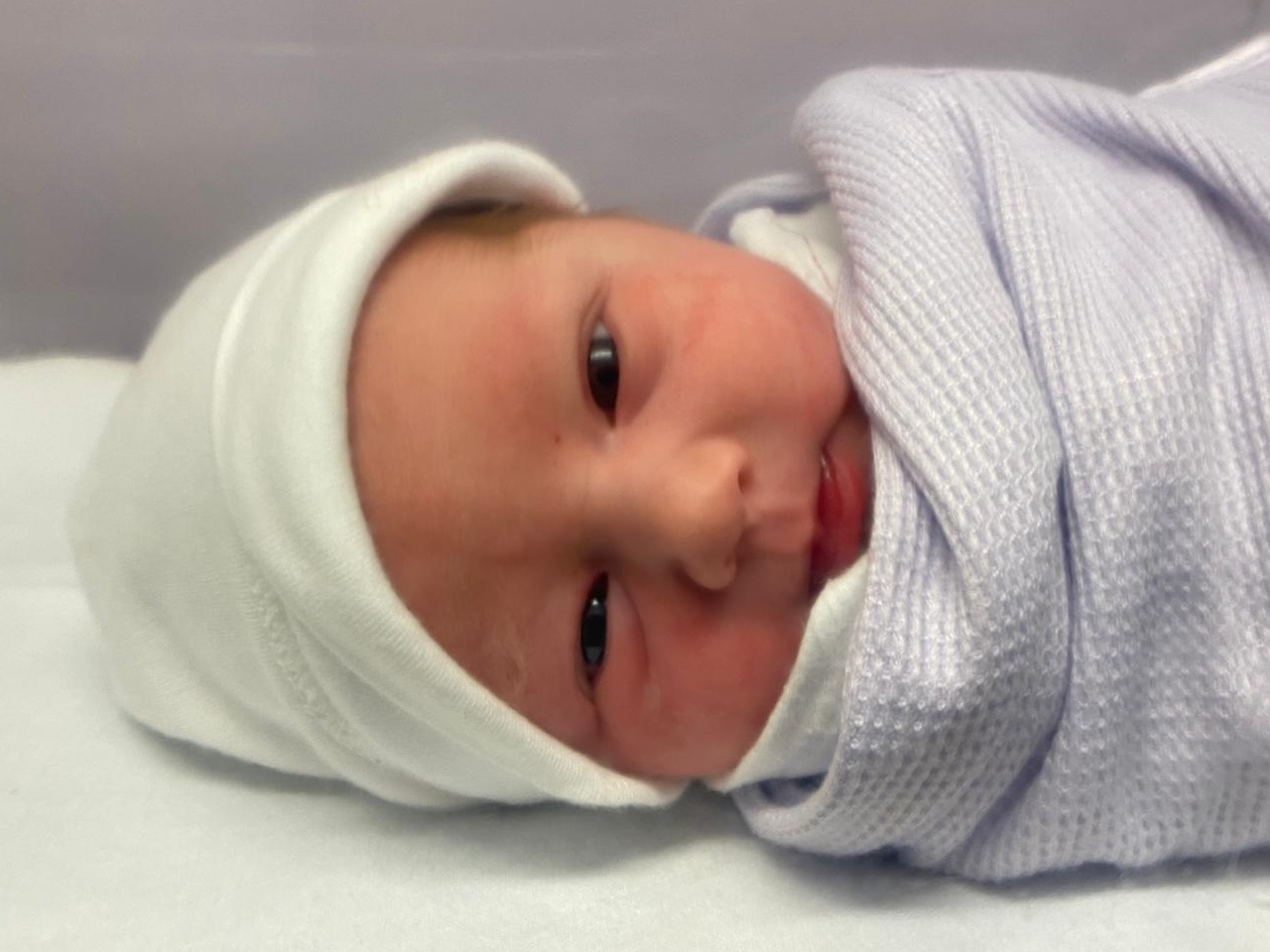 “This is a wonderful example of how a birth plan can change and yet at the same time birth can be calm and positive. This is the essence of all that I teach. There is always going to be an unknown element with birth. When you have prepared to meet ANY situation from your place on CALM then it is possible to navigate whatever birth (and life) throws your away. Well done Lucy on handling these curve balls!”

Lisa’s hypno birthing course had been recommended to us by several close friends and it was just what we needed to approach the birth in a calm and considered manner. The fear factor subsided ahead of the due date thanks to the teaching surrounding the the oxytocin and adrenaline interplay and it was good to know the hypnobirthing theory and ideas could be applied to whatever circumstance arose on the day. As it happens several midwives during and after the delivery commented on this being my second baby given my attitude and actions during labour but Florrie is my first and it was just down to being calm and relaxed thanks to Lisa’s teaching and affirmations!

I’m someone who likes to prepare and feel in control where possible so hypnobirthing gave me a good grounding in the weeks leading up to the birth.

I’d planned a water birth at a birth centre as my Plan A knowing this could change but centred my birth plan around this preference and listened to Lisa’s affirmations regularly before bed in the lead up to my due date.

I worked up until my due date and nothing happened for another 10 days when my waters broke at 10pm following my first bounce on the birthing ball and soon after I tried to go bed thinking we’d have a while at home during early labour.

The baby had other ideas. My surges started soon after and we were asked to head to the birth centre some 4 hours later as the frequency progressed which we used the Freya app to track. The midwives were finishing at a home birth so we held on at home keeping calm and relaxed until they were back at the birth centre to open up. This allowed Tom just enough time to make sandwiches and pack the car!

When we arrived at the birth centre the water pool was being filled & we settled in and Tom brought in the bags. Then everything changed when the midwives realised the baby had passed meconium and they decided to transfer me in an ambulance to hospital so the baby could be managed for any signs of stress.

Tom put all the bags back in the car and followed me in the ambulance with full blue lights to the hospital as they weren’t keen to have the baby on the side of the road. My midwife and paramedics were amazing and I continued to remember my hypnobirthing preparation in light of the changing circumstances and in tandem with my new love of gas and air.

I arrived at the delivery suite bare foot and with no idea of the time which I’m told was now nearing 4.30am and ended up in a room with no pool or even windows but with an amazing medical team. Lisa’s training on keeping the adrenaline at bay to keep things moving stuck with my as I focused on breathing deeply in conjunction with just gas and air now having gone from 3 to 7cm in the ambulance. I knew I just didn’t want the delivery to slow down so the baby could arrive as soon as possible!

Tom was also able to stay calm having done the classes with me and understood how I was reacting to each of the surges and could see I was remaining focussed on the end goal despite no pool, no birth centre and three changes of lovely midwives over the same one night.

The midwives are amazing and allowed me to change positions to suit. I had mobile monitors clipped to me and the baby’s head to allow me to do this and they are great at recommending different positions which might help. The breathing techniques coupled with gas and air were also really useful while they stitched me up afterwards which seemed nothing compared to having just squeezed a 8’5 tiny human out minutes earlier!

Florrie made her way into the world at 8.57am bright eyed and ready for the weekend! She is perfect and we were very lucky to have such an amazing medical team on hand during the night it all happened. Tom’s sandwiches were the best thing ever as we sat together afterwards as a new family of 3 and Florrie was very happy to hang out with my midwife and let me have a glorious shower afterwards!