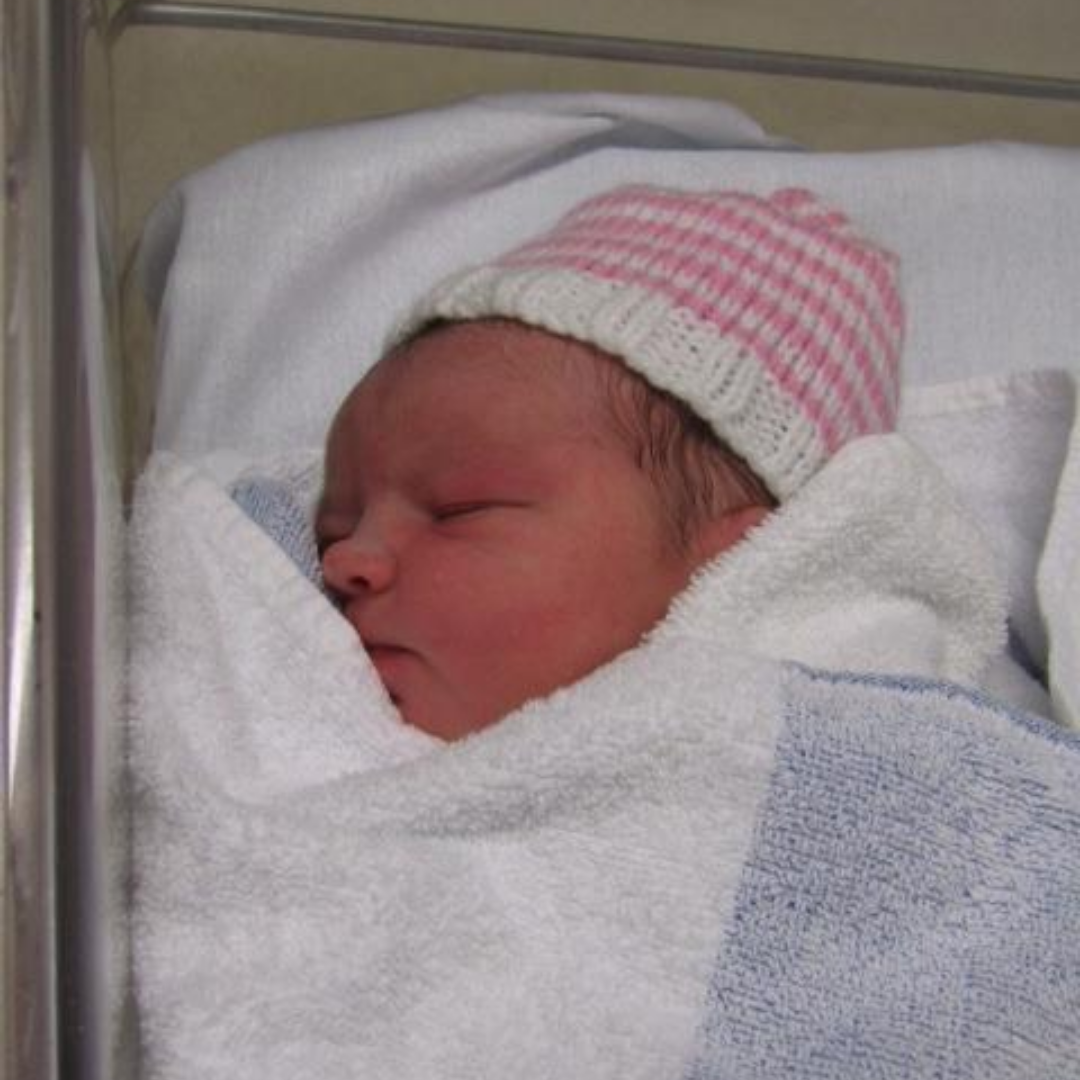 “Some couples find they need to use the techniques they learn in class before baby even arrived.  This was true for Rachael and Steve. Hypnobirthing gives you the confidence to trust your body and your instincts as well as communicating with medical professionals to negotiate the right birth for you on the day.”

I am naturally a bit of a control freak and if I don’t feel in control I start to worry and panic.

At the early part of my pregnancy I had done some research about ‘natural birth’ and hypnobirthing kept appearing. However, I didn’t do anything at the time.

At our 20 week scan we were told that the baby was “too big”. From that point we had quite a lot of medical appointments, growth scans every few weeks, consultant appointments and a glucose tolerance test. In the beginning it made me feel that I was doing some wrong and started to worry about what was going to happen. Around the same time my mum read an article in the local newspaper about a lady who was also told her baby was “too big” but gave birth naturally to a 12lb baby using hypnobirthing techniques. This gave me the motivation I needed to go to a hypnobirthing class. I was recommended to speak to Lisa and I am so glad I did.

When I first mentioned the classes to my partner he said he thought it would be a good idea for me. I am not sure he thought he would learn much from the class himself. However by the end of the classes I think he had gained as much as me.

The classes were great; we found the information about the stages of labour so interesting. I knew exactly what to expect so I felt completely in control. No worry or anxiety. The relaxation techniques also helped us with the ongoing medical appointments. The classes gave us the confidence to ask further questions and felt that we were part of the decision making process instead of them worrying us and telling us what they wanted to do.  If I am completely honest I never really worried or got concerned as I always knew that our baby was fine.

Here is our birth story.

I woke up on the Saturday and I had a show. All through the day I had period pain like cramps but nothing regular. I kept moving around, going on my ball and relaxing. I went to bed Saturday night and slept until 3am when I had this amazing rush of energy go through me. I felt like I could have run a marathon. However I thought it was best to store up my energy and I managed to go back to sleep. I had one really strong cramp Sunday morning and I had started bleeding a lot of red blood. I called the hospital and asked me to come in so they could have a look.

At 9am on Sunday morning I was put on a monitor to check the baby’s movement for an hour. At the end of the hour the midwife said everything was fine with baby, she could see I was having surges and I was in the early stages of labour. She advised they were going to send me home to carry on with labour. I was examined to check where the bleeding had come from and they then realised I was actually 5cms so we weren’t going anywhere. She was surprised that we were that far already. As I was still talking to her and husband and had felt me surges that she could see on the monitor.

I was then in the pool until I felt I needed to push. I just used my surge breathing and relaxation techniques. This is where I totally forgot about time. I felt like I was only in there for 10 minutes but my other half said it was over an hour.  Due to existing condition we had agreed with the consultant that I wouldn’t be able to give birth in the pool. So when I felt I needed to ‘push’ I got out of the pool. I had some gas and air at this point but stopped when I actually starting to push.

At 12.48pm Georgiana made her way into the world as calm as anything, no crying just looking very chilled. We had already decided on delayed cord clamping so we had skin to skin during this time. Amazed by how quickly our little one had arrived. The whole experience was amazing and we are so lucky that we have our beautiful daughter.

Oh and she weighed 8lb 2ozs so not too big at all. Just perfect.